Skip to content
YOU CAN SIGN UP REMOTELY AND ALSO VISIT OUR FACILITY TO VIEW OUR ROOMS WITHOUT ANY FACE TO FACE CONTACT WITH US. BUSINESS AS USUAL.

Five of the Weirdest Things Found in Storage Units

Personal storage units have so many uses, they can be great for storing a huge range of possessions. They can be a temporary or permanent solution for keeping hold of extra items that you don’t use regularly outside of your home environment. However, they’re sometimes used for slightly stranger purposes which can’t be easily explained away.

After scouring the internet, we compiled a collection of the weirdest ways that storage units have been used (typically these stories have mostly arrived from America). We don’t recommend that you use any of our storage units here in St Helens in a similar way, so please don’t take this post as advice! 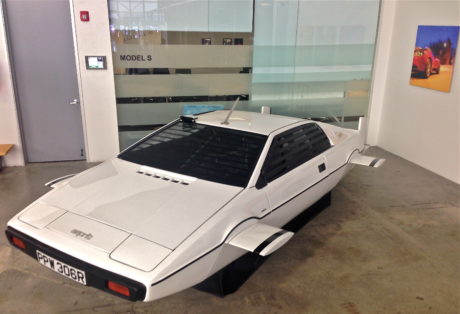 In 1989 a man paid under $100 to buy the contents of a storage unit, which after he opened he realised contained a white sports car without any wheels and with a dented roof, covered in blankets. While he was driving home with this car tied to the bed of his truck, multiple other truck drivers contacted him through CB radio to let him know that it was one of the eight cars that had been used in the James Bond film ‘The Spy Who Loved Me’. After renting the film the man realised that his car was the missing eighth car that had been unaccounted for since the films promotion. The car was later bought at auction by Tesla founder, Elon Musk, for nearly $1 million.

Shannon Whisnant found a human leg inside a meat smoker in a storage unit he bought at auction in 2007. John Wood, the original owner of the unit has lost his leg during a plane crash in 2004 and his leg embalmed so that he could eventually be buried with it. After falling behind on payments he had lost the storage unit, so after the discovery Whisnant gave the leg to the police, who passed it to a funeral home. However, after realising he could make money from the phenomenon he requested the leg back – the funeral home refused. After trying to persuade Wood to share ownership the case was taken to TV court, where the leg was returned to Wood.

After discovering a storage unit at auction that contained police units, Rick Ratzlaff bought the unit and discovered a whole range of police-related items. After further investigation he discovered several envelopes labelled ‘evidence’, containing a bloody rope, an axe, boxes of paperwork and blood-soaked socks. He reported this discovery to the police, who revealed the evidence was from an unsolved murder case after a 17-year old girl was murdered days after she had an altercation with a local deputy. The unit had originally been opened in the deputy’s name, which led to a renewed investigation into the murder.

After buying a seemingly typical storage unit at auction for $80, two men found a collection of boxes labelled ‘poison’ and ‘danger’. After checking inside, they found pipes, beakers, and gas masks. The police were called, who continued the search that led to finding hazardous equipment that had been used to make meth – so hazardous that hazmat specialists were called in to handle the rest of the equipment. They also found a 5 gallon drum that was half full of meth, and the police were left unsure if the storage unit itself had been the location of the operating meth lab. 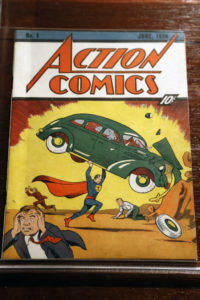 In 2011 a man bought the contents of a storage locker in the San Fernando Valley, and after checking the unit found Action Comics No. 1 – the first ever Superman comic. He initially intended to sell the comic, but found it had been stolen from Nicolas Cage’s home in 2000. Cage had originally bought the comic in 1995 but reported it stolen in 2000 to his insurance company. The comic is valued at around $1 million.

Personal Storage Units for Your Own Weird Collection of Items!

We aren’t here to judge what items you choose to keep inside your storage units (as long as they’re legal!), so if you’re interested in finding well-priced and great sized personal storage units in St Helens that will give you the chance to store your possessions (weird or not), get in touch with a member of our team through our website or by calling us on 01744 811 822. 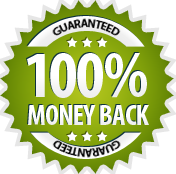 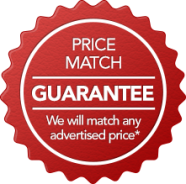